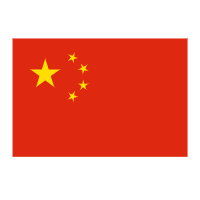 From April 8 to 9, QSTECH made another amazing appearance in NAB exhibition, which was the third time QSTECH participated in the exhibition.

NAB (National Association of Broadcasters) is the only trade exhibition and conference of radio and television technology and equipment industry in North America, and is one of the most famous exhibitions in the field of electronic communication and media in the world, which usually held in the United States every April and hosted by the American Broadcasting and Television Association. The show focus on promoting the development of radio, television, film and other electronic communication media industry worldwide, and shall present the future trend of communication products, technologies and services related to communication media.

For this year’s NAB show, QSTECH brings HD fine pixel pitch solution and conference integrated LED display terminal, which has been widely used in radio and television industry. On the first day of the exhibition, QSTECH’s booth (No. 2149, Pavilion C), has attracted hundreds of customers with HD and vivid display effect.

Since its establishment 27 years ago, QSTECH products have been exported to more than 140 countries around the world, which has established a good reputation worldwide. By participating in 2019 NAB show, QSTECH once again strengthened the in-depth cooperation with customers in the US, and developed new business with new customers. In the future, QSTECH will continue to provide high-quality LED display solutions with better product and service! 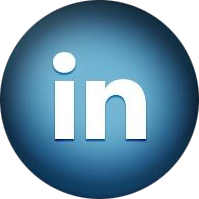 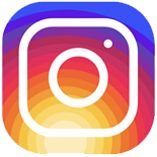 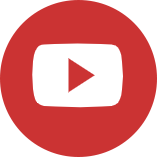