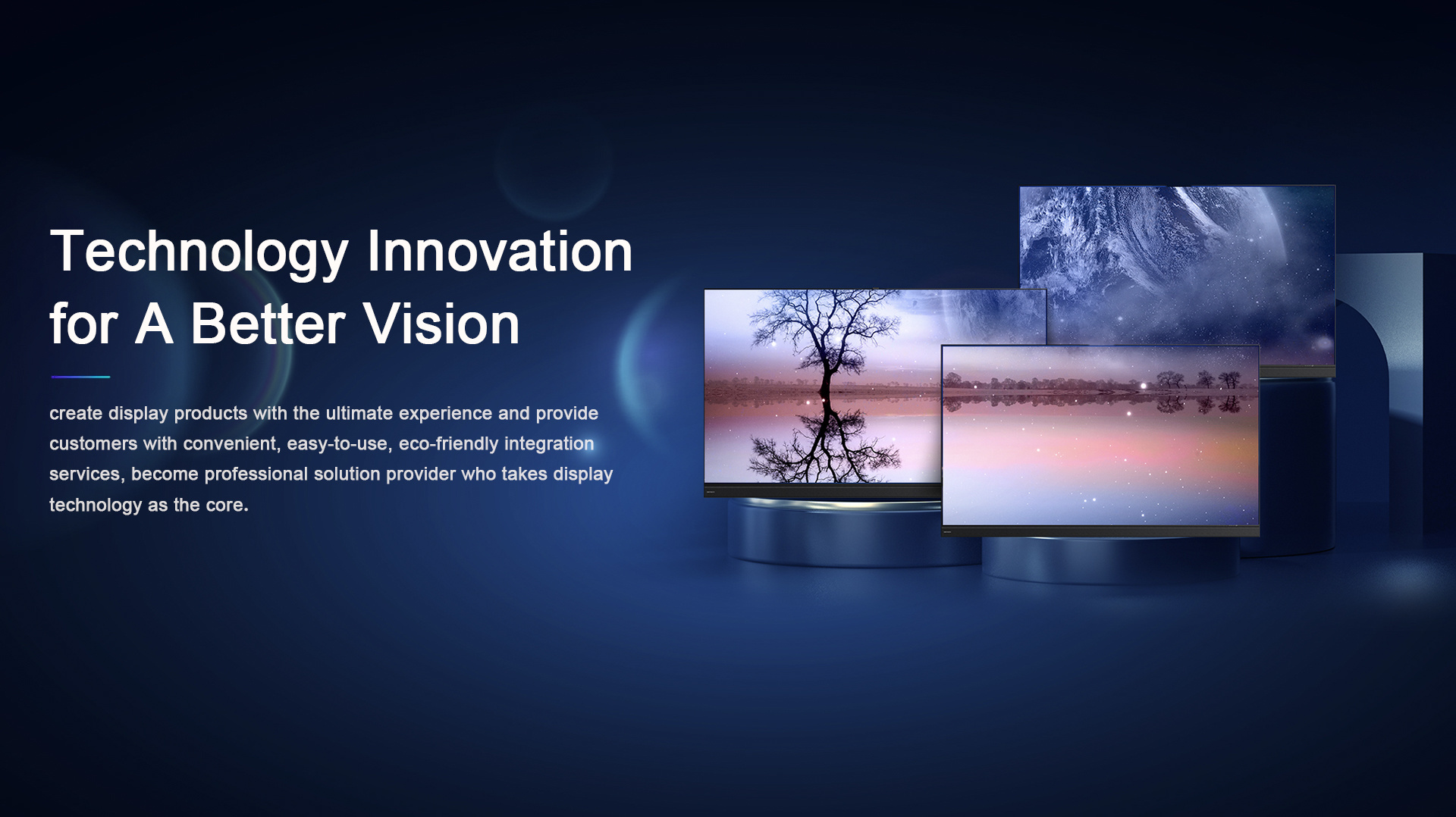 Technology Innovation for A Better Vision

In June of this year, in addition to the opening of 2018 FIFA World Cup Russia, another exciting news hits Xi’an city! The famous SKP flagship store officially opened in Xi’an. It is known Beijing SKP, a luxury department store, has a sales volume of more than 12.5 billion RMB in 2017, ranking second to Harold department store in the global department store sales. It is the most profitable department store in China, and is praised by consumers and news media as "an exemplary sample of China's high-end shopping malls".

"Xi'an SKP" is the second flagship store of Beijing Hualian SKP in China, which located in the most prosperous high-end shopping area outside the South Gate, adjacent to the South Gate store of Wangfujing in Xi'an and the local high-end malls like Zhongda international and Century Ginwa shopping mall in Xi'an. This golden commercial area With more than 20000㎡building are, this golden commercial district owns first-class and second-class international brands.

As a LED display supplier of Century Ginwa and Zhongda shopping malls, QSTECH again is chosen to provide four sets of LED display systems for Xi'an SKP, which are installed in three Prada stores and MiumMiu stores.

By perfectly integrating display technology and fashion trend, QSTECH screens are embedded in the wall to display products posters and videos. More than brand promotions, the HD display screens can effortless attract customers passing by.